In the winter of 1285, Alphonse the Frank invaded Majorca with his troops to seize the island from his uncle, King James 2nd. He managed to get him to surrender, but some loyal subjects still resisted, taking refuge in Alaró Castle. Alphonse climbed up to the castle with his troops and demanded that they hand it over to him. They replied that they only recognized the authority of Good King James 2nd. In a fury, Alphonse stood at the closed gates and shouted:

-The Great Alphonse of Aragon demands that you open the gates!

Enter Treasure Island and discover Majorca’s legends through a game of adventures.

Download the app free of charges in IOs and Android stores 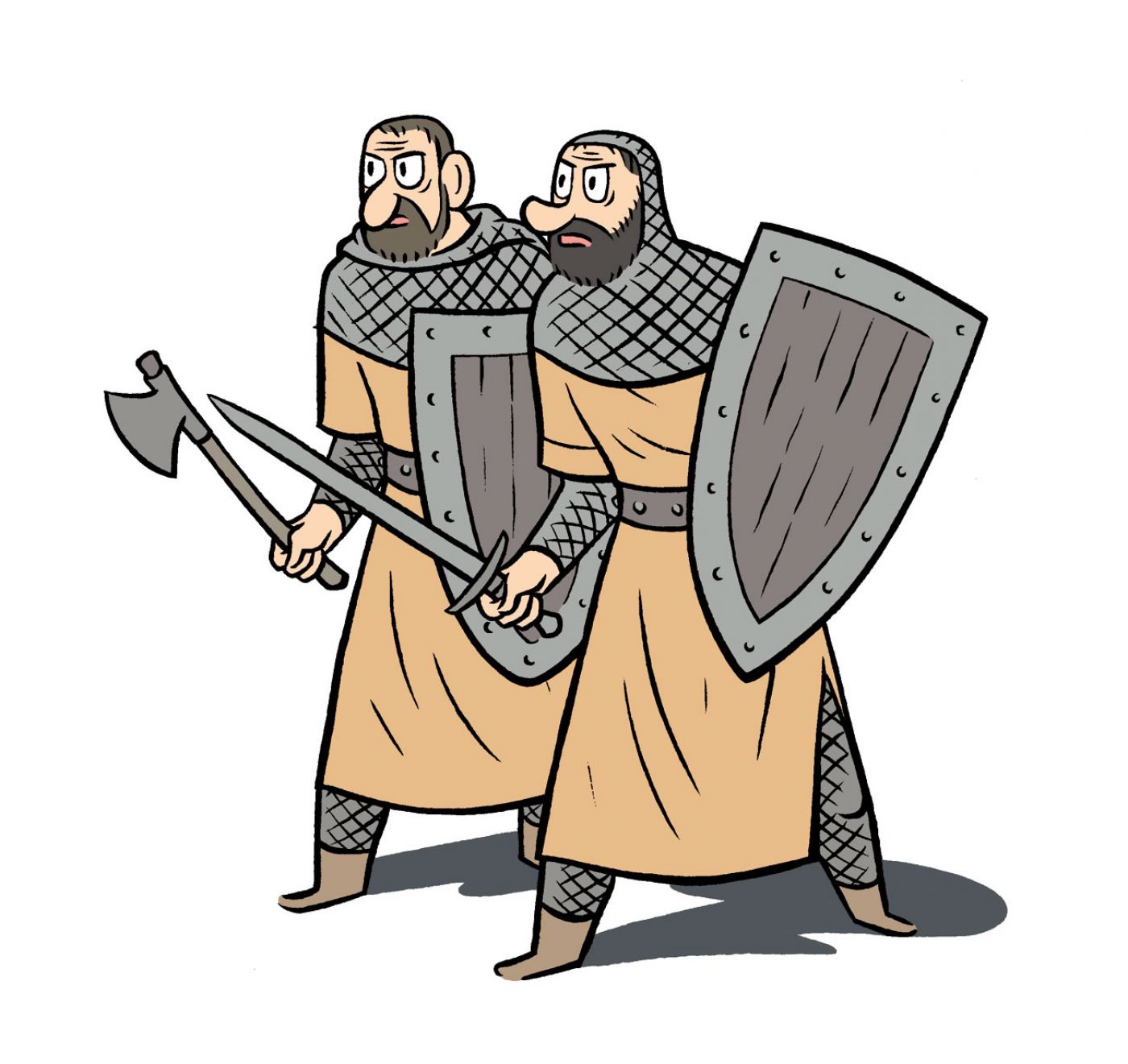