"PIRATES & MOORS: THE ARABS IN MAJORCA"

The battles between King James and the Saracens gave rise to many legends on both sides. Likewise, they have also resulted in heaps of treasure hidden all over the island! This is the treasure that the Saracens hid when they realized their lives were in danger. Would you like to find it?

If you want to take part in the adventures of Treasure Island, remember to download the app from a store (IOS or Android). 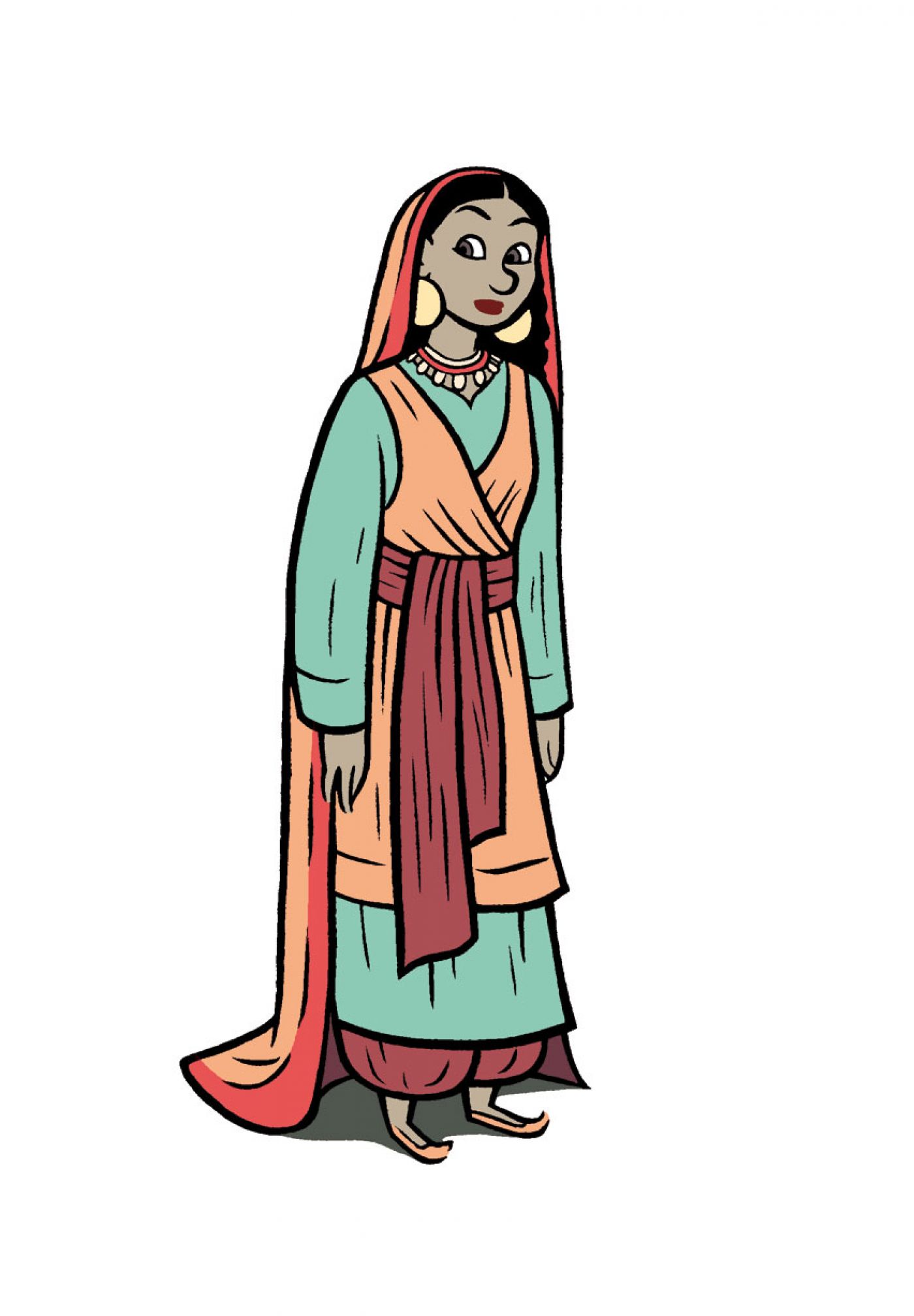 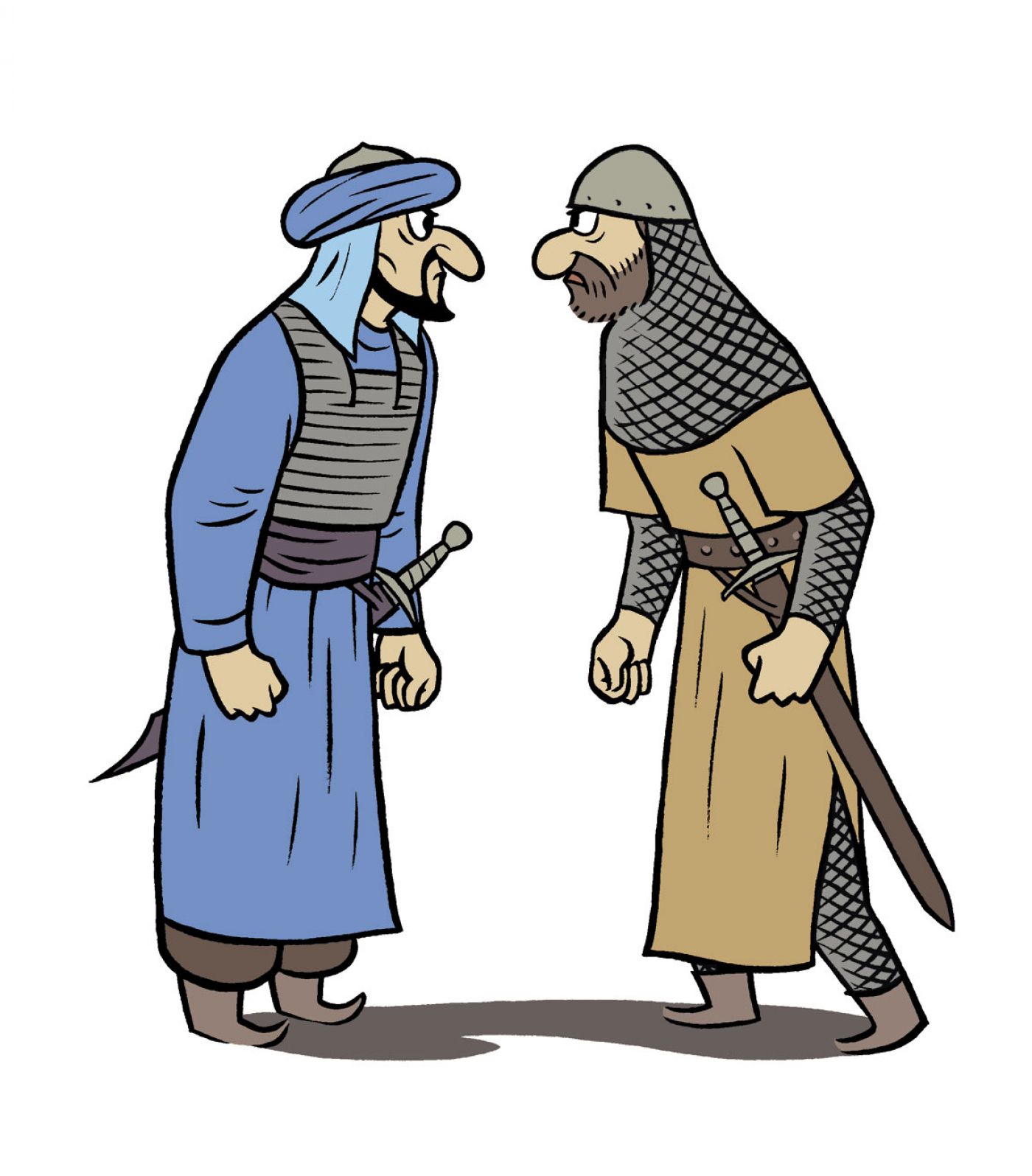