The following song, collected in the popular songbook by Rafel Ginard, evokes some events that occurred in a possession of the term Montuïri, which were much commented on throughout the region.

You should rush right now,

Because your daughter has

A lizard stuck to her.

In the Son Oms hills,

They've put up a lighthouse

To cast some light

On where the lizards are buried.

Told everyone he knew

That Francesc Pelut had

Twenty lizards in a piece of paper.

Many were from Sant Joan,

And thirty from Montuïri;

But they threw lizards about.

What did you do with the lizards?'

'We made sausages out of them

These rhymes allow us to connect with one of the dimensions of oral poetry in Majorca: its narrative function, which leads to a good number of longer poems. In this case, the rhymes relate a curious event from the end of the 19th century on the Son Vaquer estate, within the borders of Montuïri but very close to Sant Joan. A group of youths had organised a dance, but two individuals, called Malherba and Francesc Pelut, decided to ruin it. Esbucar un ball (ruining a dance) was considered the worst offence possible against the youths who organised it. This generally consisted of turning out the lights, burning hot peppers to make people cough, throwing around saucepans full of filth and knocking at the door insistently. In the case of Son Vaquer, the technique was refined to include the release of a group of lizards which caused panic amongst those in attendance, especially the girls. News of what happened spread throughout the area and as was normal in those cases, various rhymes arose about the events. The rhymes here are the work of Sebastià Amengual Vaquer, called Redó or de Son Vaquer. The author was a “glosador” born in Montuïri in 1829 and it seems that he never went to school, and so was illiterate. He spent his life as a gardener and miller at the Son Comelles estate. He died in Montuïri in 1917 at 88 years of age.

The Talaiotic settlement of Son Forners, excavated during the 1970s, displays evidence of settlers from the 7th century BC until the 3rd century AD, and is considered one of the most complete and well preserved settlements on the whole island. Its current location, on a hill, is probably related to the place name. Some villages and towns on the plain have a unique building for public or religious use, but in the case of Montuïri virtually the whole town, with its medieval street plan, is of interest to visitors. The church was begun in the 14th century and has undergone various alterations. Worthy of mention are the Baroque main altarpiece, as well as the old Renaissance altarpiece this replaced, which is in one of the side chapels. The old rectory and the "casa de s'Escolà" (Choirboy's house) are two interesting buildings on the main square. 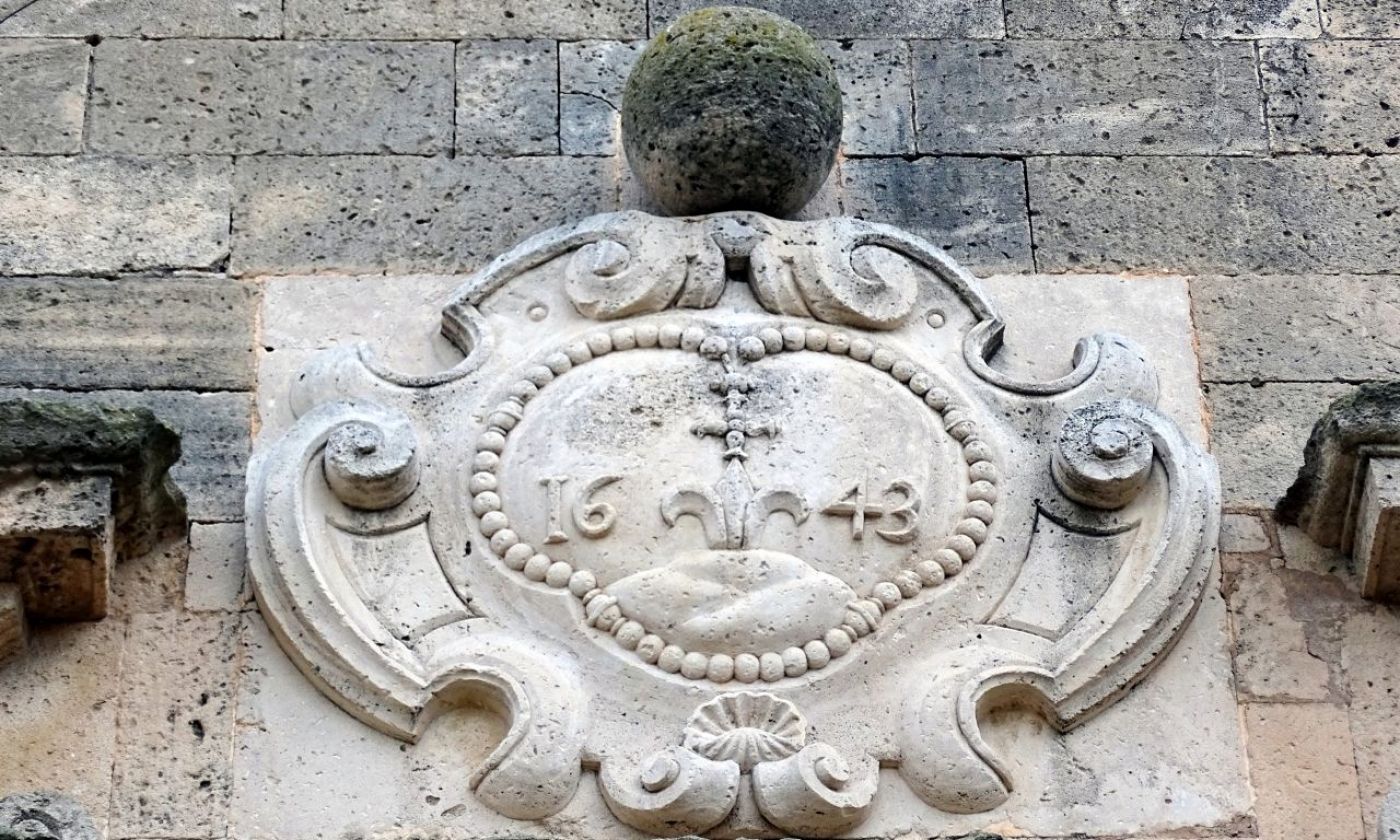