We recall the rondalla collected by Antoni M. Alcover that explains why the Sineu bell tower is separated from the church.

They say that those from Sant Joan did not have their own bell tower, and so they decided to take Sineu's one day that they noticed that the people were not looking. They went one Wednesday when the people of Sineu were at the market, and they had no idea that they wanted to steal their bell tower! The people of Sant Joan went with a load of threads around their waist, making a rope; and well made it was, and strong, as it had to be. Above all they tied the rope tightly to the tower; and the headed back to Sant Joan making more rope, and more rope... And what would you know? Since they had no more thread, they said: 'It's time!' And so they put one foot forward, one foot back, one, two, three, heave!...

The rivalry between neighbouring towns is a recurrent theme in popular culture. Often legends, folk tales and traditional songs refer to facts with their basis in or that explain the poor relationship between two towns: in these, there is a blend of fact and fiction. In many cases the quarrels are about ownership of a bell tower, relics, a spring, a mountain or a portion of land. In this case, the folk tale leads is to two realities about the town of Sineu and its surroundings: the bell tower belonging to its church, separated from the main church building; and a geographic curiosity on the road between Sineu and Sant Joan, namely some hollows called Els Cocons. People’s imagination has created a legend around these two facts, and this was clearly created in Sineu: the story justifies the existence of the two features, and at the same time tells of the malevolence and ineffectiveness of their neighbouring town, Sant Joan. The bell tower is the protagonist of another well-known legend, which tells that under the tower is the world’s axis, and that on 31st December every year the priest, mayor and altar boy have to grease the axis so that the world does not stop spinning.

The legend forms part of the collection of folk tales from Father Antoni Maria Alcover, which also includes tales about saints, animals, plants, geographic features, figures from history, and more.

The most emblematic building of the square is the parish church dedicated to Saint Mary, founded in the 13th century and extended various times from the 16th to 19th centuries. The bridge that connects the church and the bell tower is called 'Saint Barbara's bridge', the patron saint of storms, after it was struck by lightning, killing two bell ringers. In the square there is also Defla house, the town house of the most important estate in Sineu. The sculpture of a winged lion is a reference to Saint Mark, patron saint of the town. 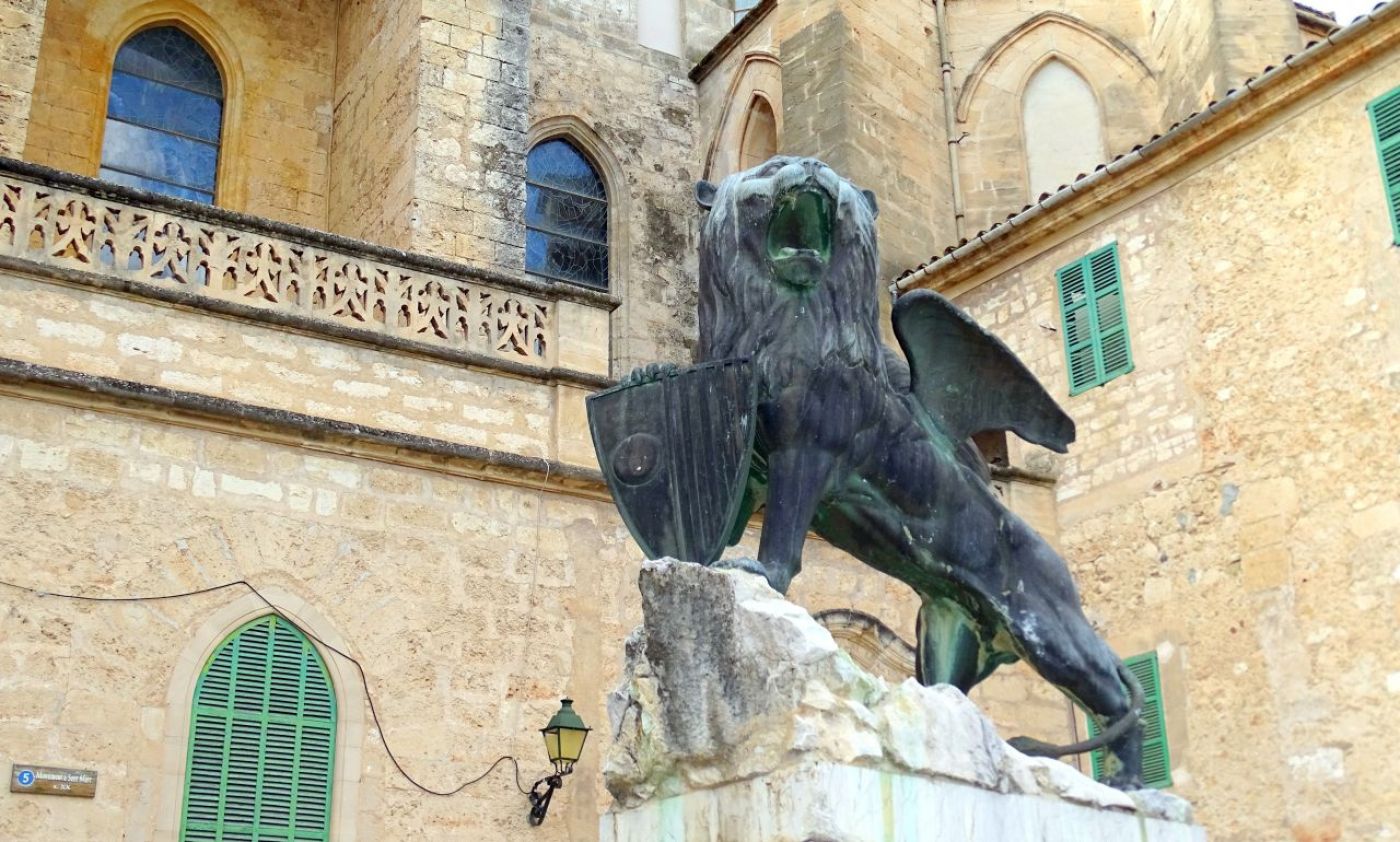 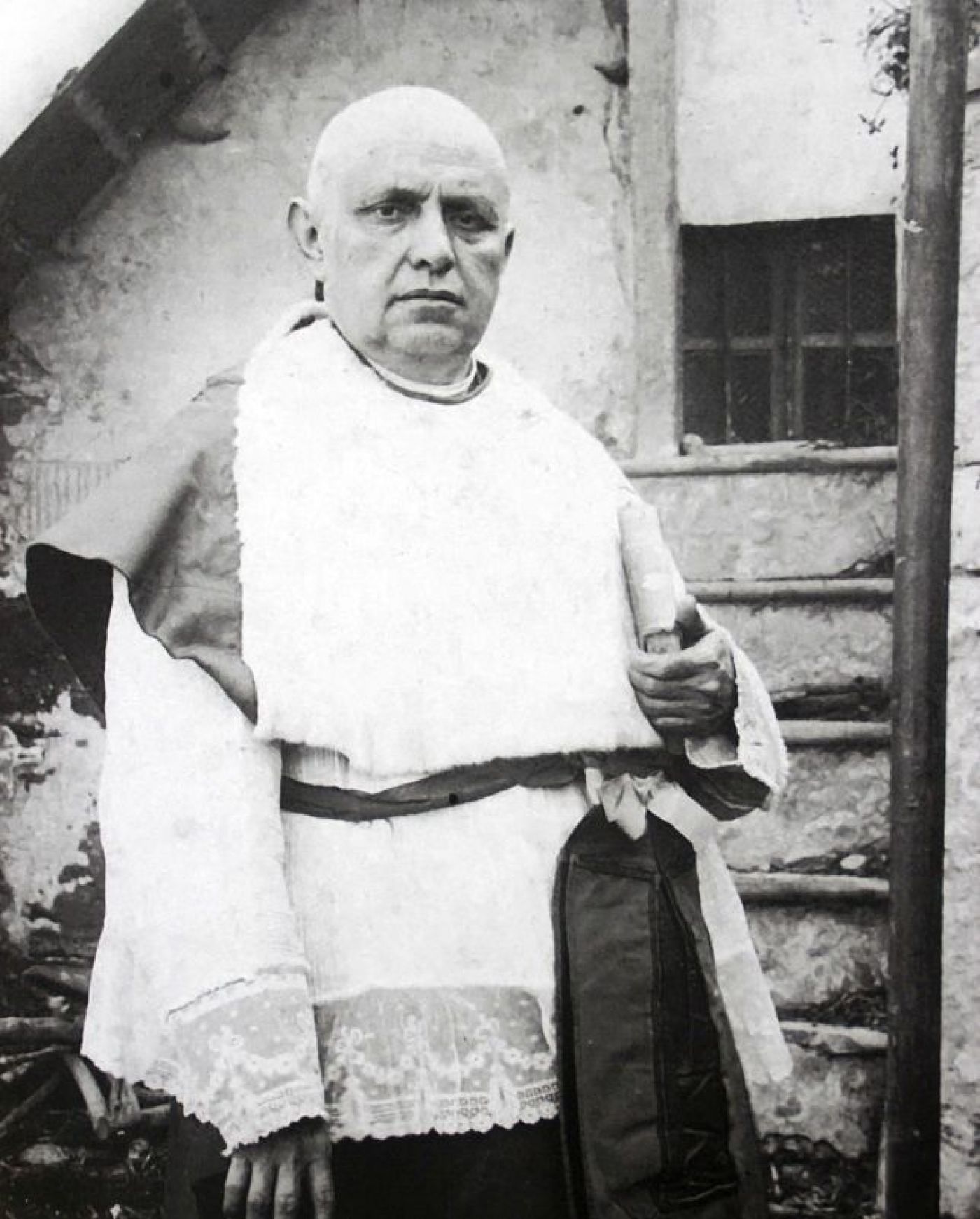