The landscape, the agriculture, the streets, the name or the way of speaking are some of the aspects of those that treat the songs that Rafel Ginard collected in the town of Porreres.

In Porreres they call it a "jaco"

In Felanitx, a "jaquet";

Shall I sing you a song

They made up in Porreres?

Made a little pumpkin.

The mountains of Porreres

Good Lord! I don't know how

They've not put olive trees there!"

“Gloses” are a traditional form of generally improvised oral poetry. In Majorca, the lines are seven syllables long and must rhyme. Traditionally “gloses” were used as declarations of love, insults, criticisms, as a way to record an exceptional event, to sing while working, to talk about politics, and more. “Gloses” were part of Majorcan life and the most specialist improvisers, “glosadors”, became famous and gained recognition in society. After decades of decline, improvised “gloses” are now being rediscovered through workshops where people can learn to create them. Battles between “glosadors”, called “combats de picat”, are now present again in cafés and celebrations and audiences can enjoy the swipes that “glosadors” aim at each other. Here, we have “gloses” collected in and referring to the town of Porreres, talking about mountains, agriculture, streets, and the name and dialect of this town on the Majorcan inland plain.

On the way up to Monti-sion, through the road built by almost all the inhabitants of Porreres in a single day in January 1954, we can still see  some very deteriorated Gothic pillars, which remain from the seven original. Once we reach the top we will be impressed by the cloister, a pentagonal-plant building surrounded by an arcade.In the beginning of the XVI Century  it used to be a school, equivalent secondary education today. First it was funded by juries of Mallorca and eventually later Porreres city adminstration took ove until its closure in 1835. The  visit to the chape lis a must with its vault, very much reformed during 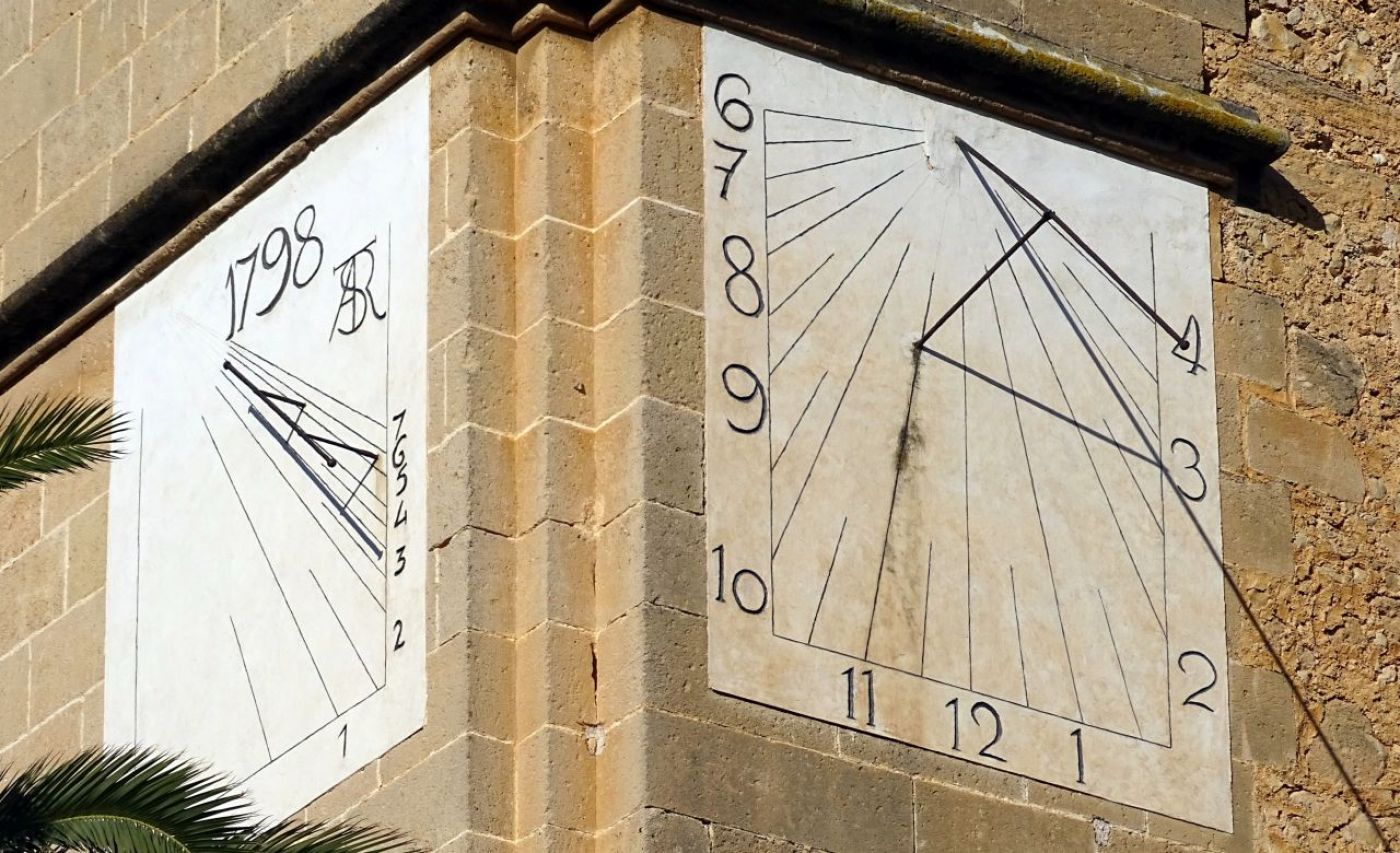