I want to be captain

Of the disinherited of the world

With the starving... I don't mind where.

Waking with my cries,

Trembling in the night dew,

All who are asleep,

Happy and with their bellies full.

And I want my lance

To be lightening which in all my fights

Will illuminate the hope

Of all those without hope.

And never stopping my fight,

Searching for wings to carry me,

I want to die, Without kneeling,

looking at the sun.

Pere Capellà Roca (Algaida, 1907 - Palma, 1954) was a Majorcan schoolteacher and writer, known above all for his dramatic work. We was the son of Llorenç Capellà Garí Batle, one of the most famous “glosadors” of his time. Pere Capellà’s work oscillated between local customs and manners and political engagement, but was always linked to referents from popular culture and rural traditions. An example is this excerpt from Cançons Republicanes: (Republican songs) “Deixau que deixi sentir/ sa veu des poble pagès,/ poble que no deia res,/ perquè no podia dir;/ des poble que fins aquí,/ sens motiu i sens raó/ ha regat amb sa suor/ des front, que tan alt pot dur,/ sa terra que és del Comú/ i se n’aprofita es senyor.” (Let the rural people’s / Voice be heard, / The people who said nothing, / Because they couldn’t speak; / The people who until now / Without rhyme or reason / Watered with sweat / from their forehead they hold so high / the land of the Comú / for the master’s profit.) After fighting in the Spanish Civil War on the Republican side, he spent three year imprisoned in Alcalá de Henares. He returned to Majorca on remand in 1943 and began to contribute to the press, under his pseudonym Mingo Revulgo, and put on several plays. Towards the end of his life he became famous as a dramatist for pieces such as L’amo de Son Magraner (The boss of Son Magraner, 1949), Es marquès de sa Rabassa (The marquis of sa Rabassa, 1953) and El rei Pepet (King Pepet, 1954).

The town of Algaida is in the shadow of the Randa hills and amongst fields that make use of various irrigation systems that are Moorish in origin. The origin of the town is the old parish of Castellitx, although the growth of Algaida meant that a church needed to be built in the town itself. In the same area are two hamlets that have the character of small towns, which are Randa and Pina. 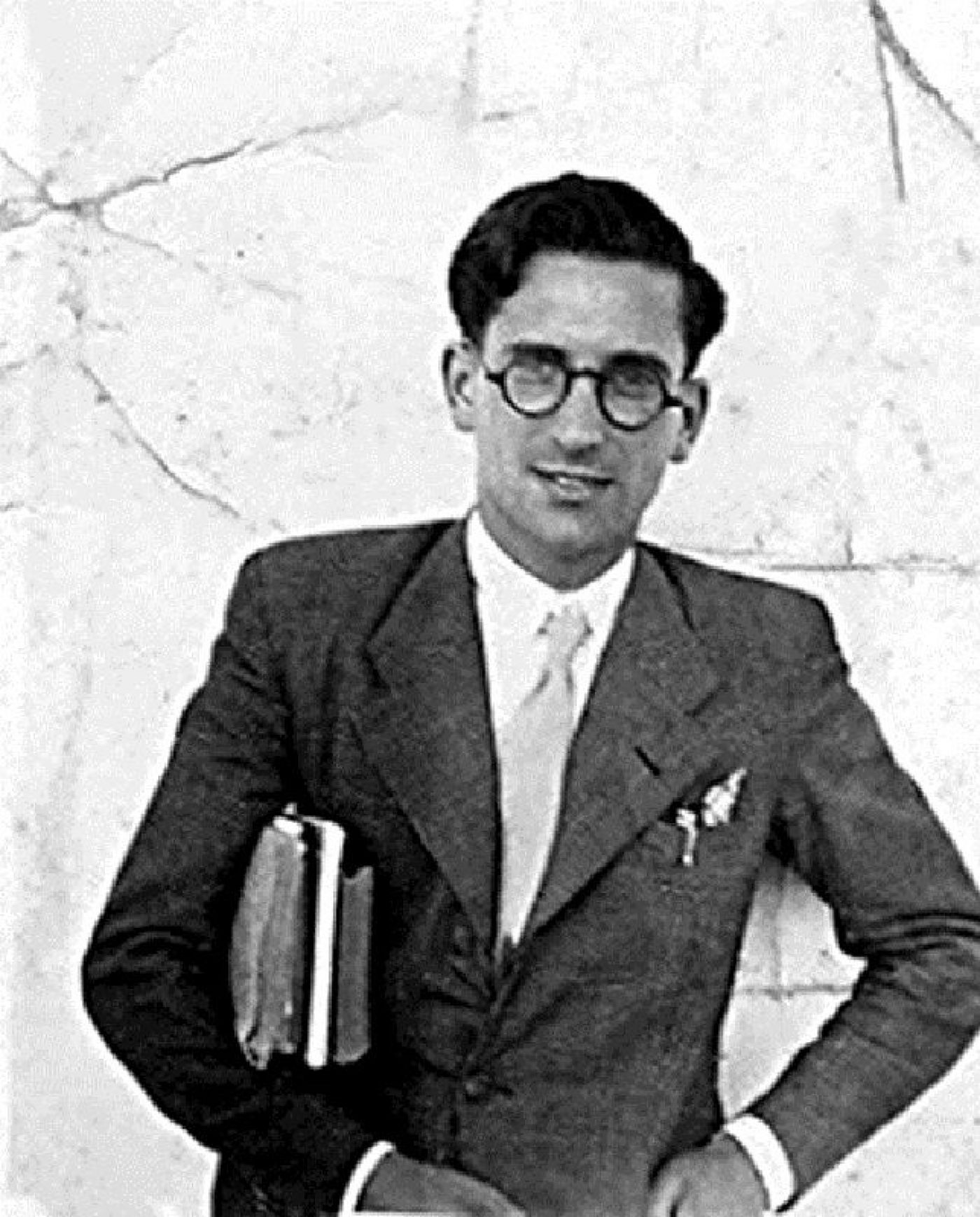