The primitive church was never quite abandoned, nor did it ever extricate itself from the spirit of those parishioners. But it became steeped in a rather beautiful auric legend that would convert it into the present day sanctuary of the Consolation. We do not know how, or when, nor in which manner it took shape. The peoples whose history has become somewhat shrouded in a thick mist, want to clear it with the beauty and the light of legends. There is only one thing we are certain of: the legend grew in popularity when the church of the patron saint for which it had been erected became empty. And so the legend has it that a Moorish slave… who was a shepherd at the Solanda country estate, found an image of the Virgin Mary nearby inside an empty trunk of an olive tree, and zealous of his finding, kept it safely hidden from sight in a spot of the hamlet, filling the shell of a snail with oil and lighting it as if it were a lantern. He would subsequently convert to Christianity and would share his secret with the others, which would result in the renascence of the veneration by all. The image was displayed upon the high altar of the empty church, and hence began the new account of what from then on would become our Sanctuary of the Consolation.

(Sant Joan 1917 – Palma, 1998). He was a poet, essayist and translator. He is regarded as the last representative of the Escola Mallorquina. Miquel Gayà collaborated with the magazine Lluc and he wrote about authors such as Miquel Ferrà and Guillem Colom in his essays. He also contributed to the collected letters of Miquel Costa i Llobera, Joan Alcover and Maria Antònia Salvà. As to his literary works his poetry books L´atzur il·luminat (1944), Ruta dels cims (1951), or Miratges del record (1975), rank among the most outstanding. 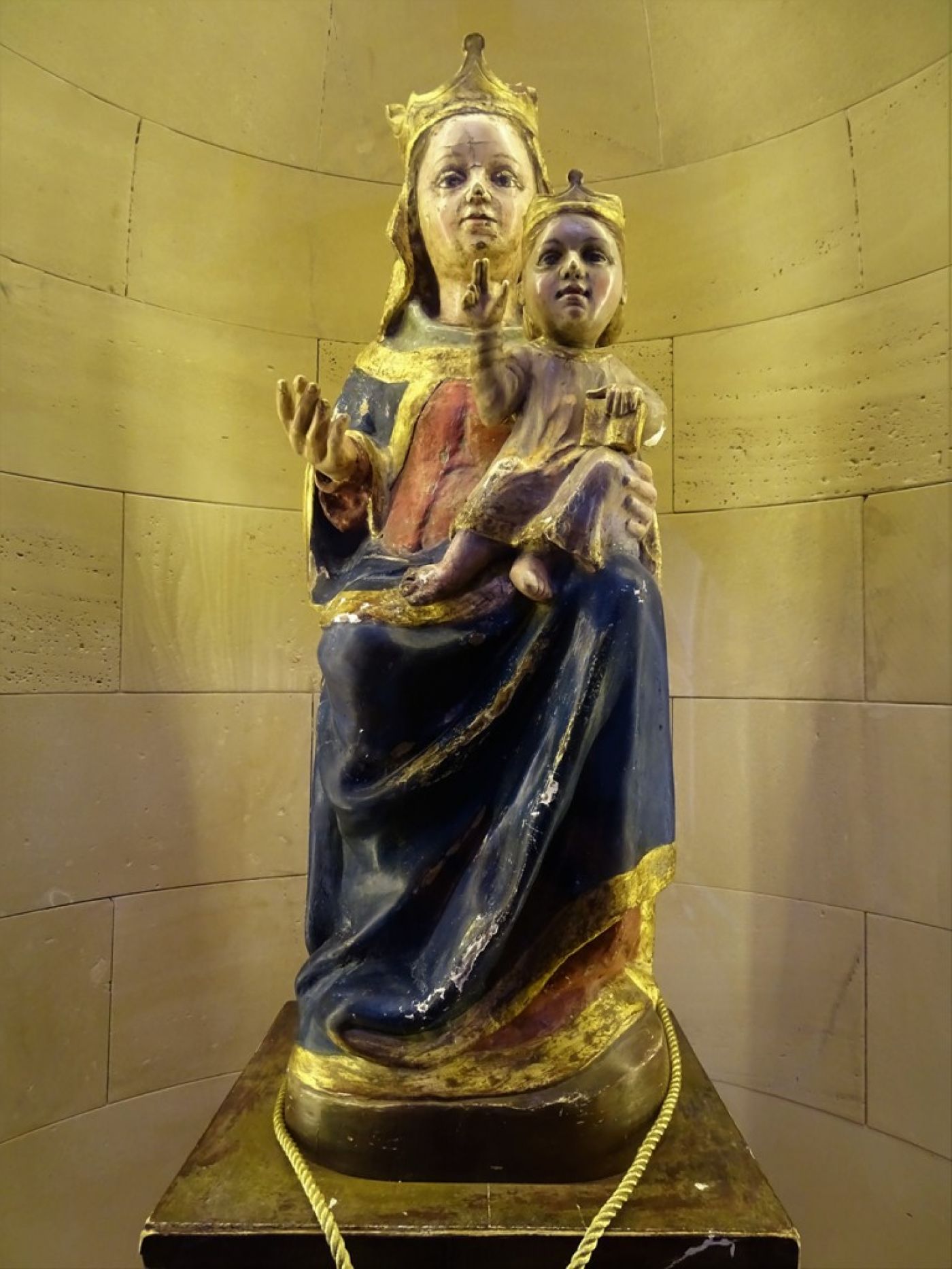 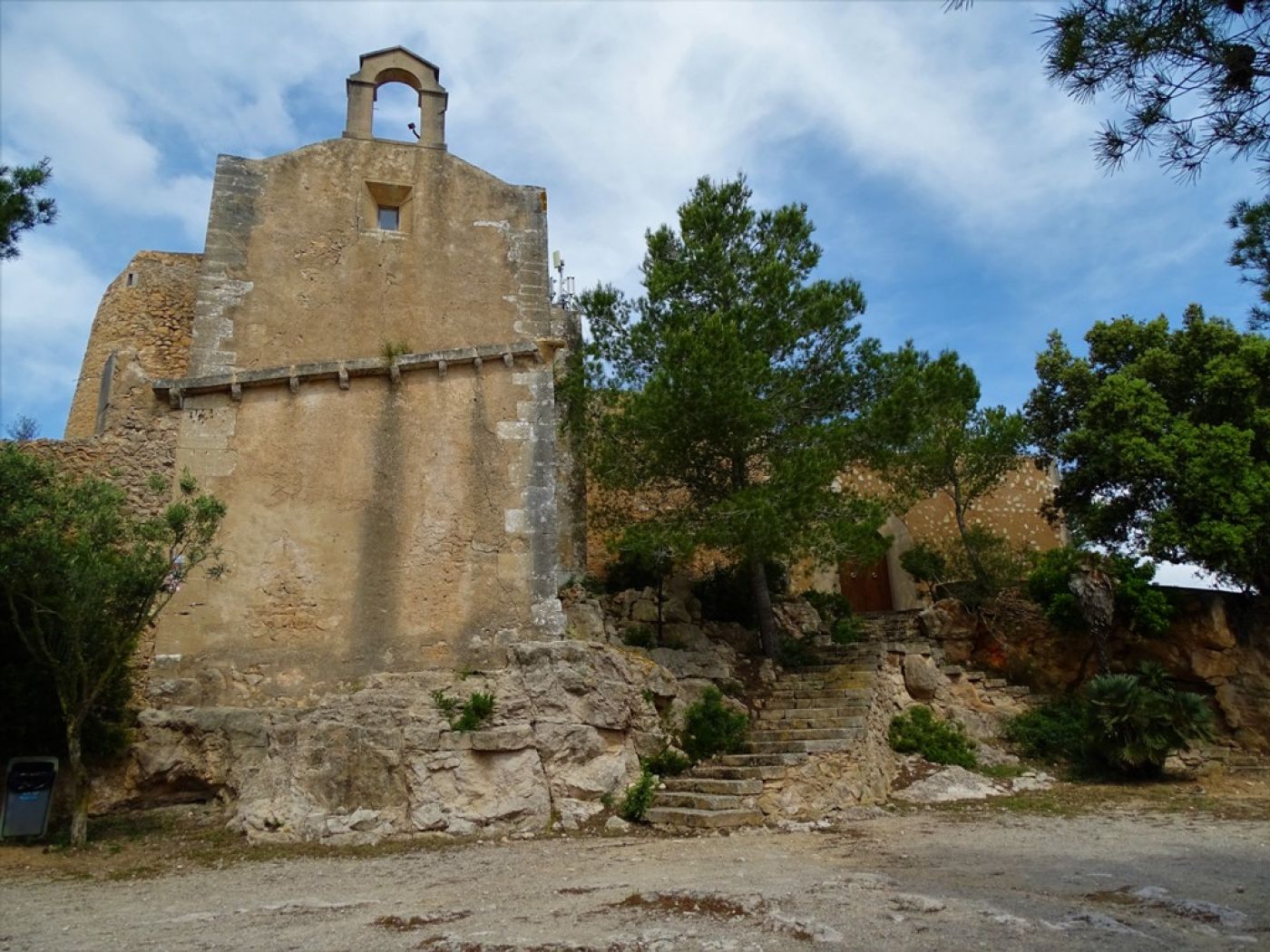