Rafel Ginard gathers in Cançoner Popular de Mallorca numerous songs that make reference to towns and villages of the island; Something happened in the town, the landscape, the speech or the crops that are made are some recurrent themes.

I am not from Manacor

I am from Petra.

The devil may have gone back there,

But there's no going back for me.

And all of the tanned single men

Went from black to white.

I wish they brought me news

Of what's going on in Petra.

Here amongst these carob trees,

A section of the rhymes Rafel Ginard’s collection is dedicated to the towns and villages of Majorca. The rhymes about towns tend to talk of their most well-known features such as their geography, their agriculture or their residents. In some cases they also relate important events such as murders, bad news, natural disasters and even “mixed” couples from different towns that have not gone well. Equally, and it could be no other way, many rhymes criticise or poke fun at people from neighbouring towns. This rivalry also forms part of popular culture with nicknames or characteristics that people from one town attribute to those of another. In the rhymes here we find examples of the above, with the popular Majorcan expression “A Petra el dimoni s’hi va retre” (The devil went back to Petra), reference to carob trees, the fact that there are street lamps and the reference to the chapel of the Mare de Déu de Bonany (Mother of God of Bonany), located on a hill in the vicinity.

The town of Petra is known as the birthplace of friar Juníper Serra (1713-1784), born Miquel Josep Serra Ferrer. He joined the order of Franciscans and a few years later set sail for Mexico, at that time a Spanish colony. From there he went to California as a missionary, where he founded several missions that in time became great cities like San Diego, San Francisco and Santa Barbara. This square was dedicated to the most distinguished of Petra's inhabitants in 1892 and in 1913, coinciding with the two-hundredth anniversary of his birth, this statue made from Santanyí stone was unveiled, the work of Guillem Galmés. 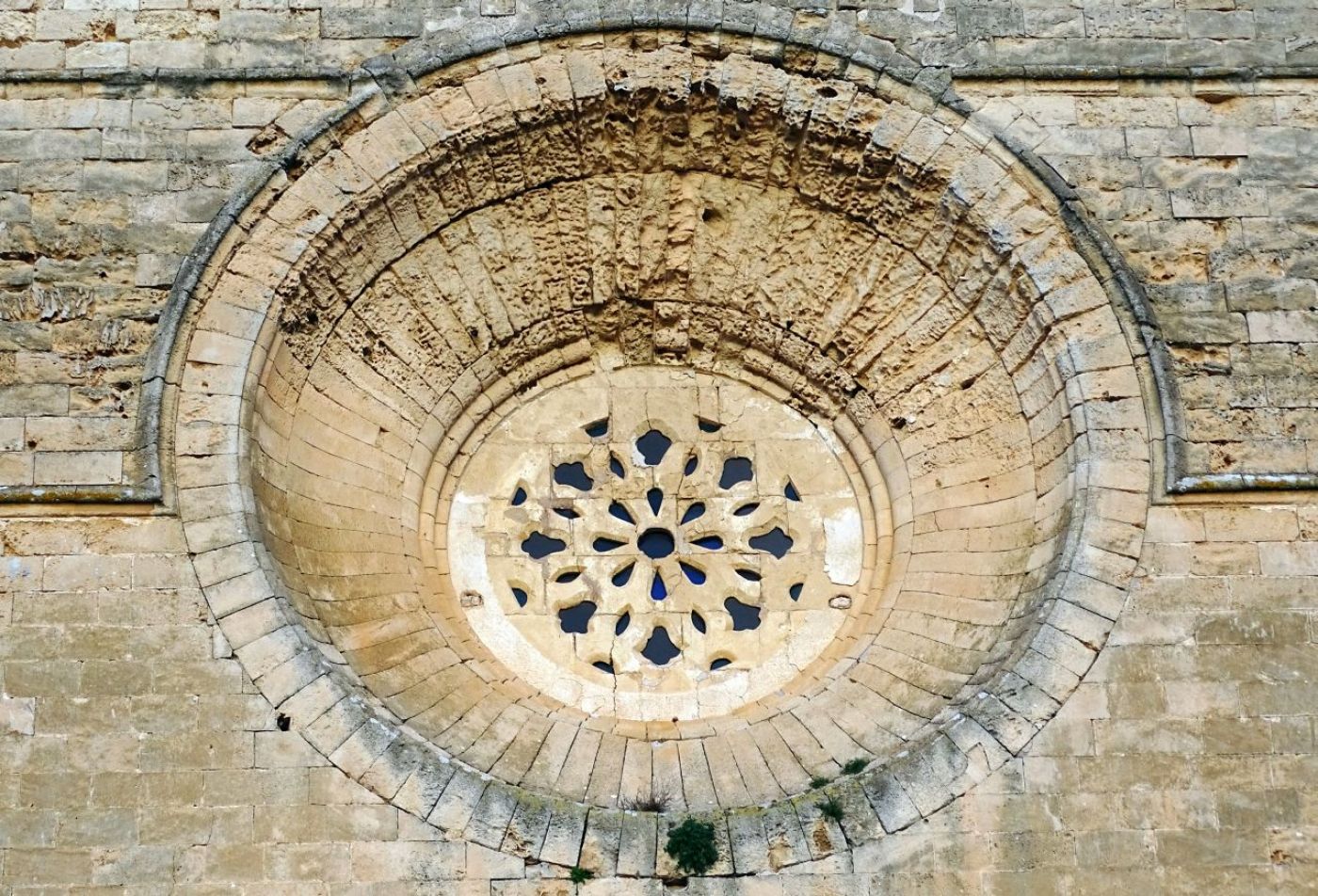